If you want to learn Telugu from English or want to learn English from Telugu and if you have knowledge of one of these two languages and the words of that language, then learning another language is not too difficult task for you.

Learning English-Telugu vocabulary is the best practice to learn these languages. Here we are sharing a list of 3100 English to Telugu or Telugu to English words meaning vocabulary that can help you learn English and Telugu both languages as per your need.

3100 Daily Use English To Telugu Words And Vocabulary

Telugu is one of the major languages ​​of the world which is mainly spoken and understood in Andhra Pradesh in India.

The Telugu language (Telugu: ుగు ) is the main language and official language of the Indian states of Andhra Pradesh and Telangana.

It comes under the Dravidian language family. Apart from Andhra Pradesh and Telangana, this language is also spoken by some people in the states of Tamil Nadu, Karnataka, Odisha, and Chhattisgarh.

You can guess how popular this language is from the fact that Telugu ranks 15th in the world and 5th in India in terms of number of native speakers.

There are many words in Telugu, which are formed by the characters of Telugu, and Telugu sentences are formed from these Telugu words, which we use in colloquial speech to convey our thoughts or feelings to others.

If you already have knowledge of English and now you want to learn Telugu from English then you have to remember the above given English to Telugu word meaning.

English Languages And Their Words With Telugu Meaning

We know that English is a language that is famous all over the world and English is spoken and understood by the people of every country but the Telugu language is not a global language.

Well, it is also true that there are only a few countries where every person understands English and in all other countries, English is spoken and understood by fewer people, for example, all the people who speak the Telugu language don’t know the English language.

I mean just to say that there are fewer people who have knowledge of English and Telugu both languages.

We can say that English is a global language. So, if you want to learn English from Telugu then you must remember the above given Telugu to English word meaning and Telugu-English vocabulary.

If you know only Telugu and you want to go to a place or a country where there are no people who understand Telugu, then it will be very difficult for you to live in that country but if you have knowledge of English along with Telugu. You understand that the world is in your grasp, you can come from anywhere in the world.

I am saying this because people who understand English are present all over the world but Telugu is understood only in India and some other countries etc.

But good thing is that learning Telugu is not too difficult to talk. If you want to learn Telugu then first you should have knowledge of the Telugu alphabet and after that, you should learn Telugu words.

But good thing is that learning English from Telugu is also not too difficult task. If you want to learn English then first you should have knowledge of the English alphabet and after that, you should learn English words.

I hope you understood all the English to Telugu word meanings and also Telugu to English word meanings. I have just tried my best to teach you about English and Telugu words by easy method.

In this post, I have shared a list of 3100 most common Telugu to English word meaning and English to Telugu word meaning. This 3100 words list will help you to learn these two famous languages.

In conclusion, I would like to tell you that if you really liked this post about daily use English and Telugu word meaning and vocabulary or if this post is helpful for you then please share it on social media with your friend and family. 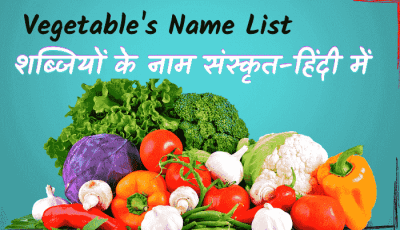 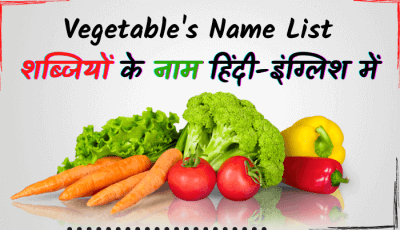 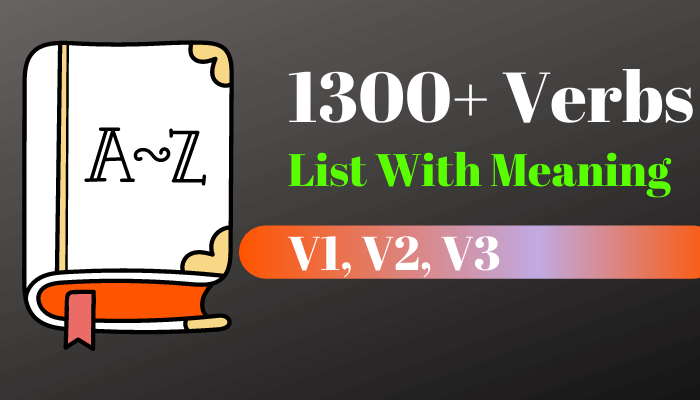 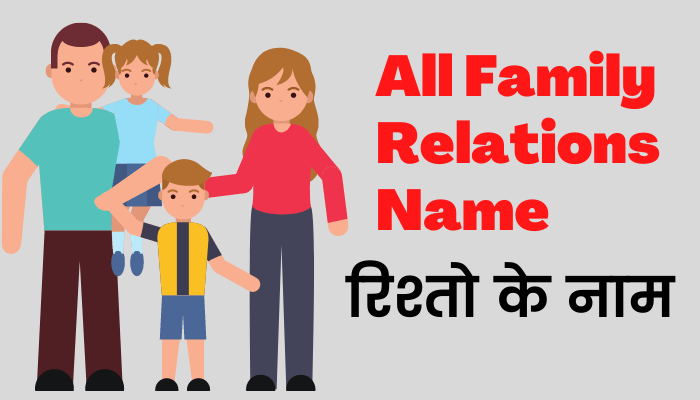 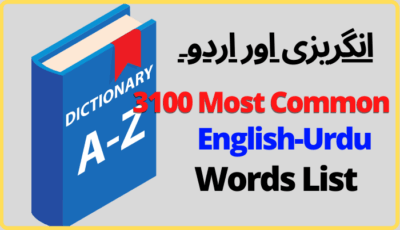 3100 Most Common Daily Use English-Urdu Words And Their Meaning