Actually, we use the number again and again in our daily life. For example, you tell your sister to bring 1 glass of water, you see the time, and If someone asks today’s date to you then sure you will use the number to tell the date.

Even though numbers are just mathematical objects, it is also true that it is difficult to imagine life without its use.

So this was the complete list of Hindi numbers or Hindi counting. Here we wrote numbers from 0 to 100 in English and Hindi both languages.

But we know that the numbers are up to infinite and here we have only written the count from 0 to 100. So the question is, how are the numbers after 100 counted? So let’s know about this.

No matter how big a number it is, it is formed using the number from 0 to 9. This means that Whether it is a large number or a small number, it contains only numbers from 0 to 9.

And if you know counting from 0 to 100 as I have taught you above, counting after 100 is also quite easy. You just have to write its Hindi meaning in place of English, for example, if you want to write 105 (One hundred five) in Hindi, then you will write like this- एक सौ पांच.

Because Hindi of one hundred is “एक सौ” and Hindi of five is “पांच”, so we wrote Hindi of 105 as follows-

If you have good knowledge of counting from 0 to 100 then you can easily write or learn counting after 100 because all numbers are the same as English numbers. Let’s learn Counting from 100 to 200 or numbers in English and Hindi from 100 to 200 so that you could better understand it.

Note – Here I have written random numbers from 100 to 200, this is because you could understand the concept of counting by taking less time.

But for this, you should have knowledge of higher-order numbers. Are you confused? just look at given meaning you will understand what I mean.

Now if you memorized everything I have mentioned above then you are ready to learn “counting in Hindi” after number 100. For this, there is a rule we can follow so that our counting process becomes easier.

For nomenclature of all the numbers between 100 to 1000000 in Hindi, we use terms hundred (सौ), Thousand (हजार), and Lac (लाख) according to the requirement of numbers. Along with this, we use Hindi numbers from 0 to 100 if required.

Our first step of counting a number in Hindi is, break the number in its constituents (घटक) assigning basic required peripherals (100, 1000, 100000, etc) along with their multiplicative order according to its position in the number.

If you pay attention to the given example, you will better understand it.

Suppose you have a number 48565 to count in Hindi. So according to the rule that I have mentioned above, we will first break the number mathematically as follow-

Now we have the last number left which is 65. according to the Hindi number counting, Hindi meaning of 65 is पैसठ (Paisath) So finally, we will write 48565 in Hindi as-

But guys if you have good knowledge of counting in English then you can easily write Hindi of any number and for this, you need knowledge of Hindi counting from 0 to 100 and along with this Hindi meaning of higher number (i.e. thousand, lac, crore). I have already told you about it above.

Now the question is how you can do that without using the rule? Have a look at this example-

Suppose you want to write 52381 in Hindi. So first we write it in words as-

we know all words Hindi meaning as-

In the end, you just have to write all the words in one place in the listed way. Like this-

So, guys, this is how you can write counting in Hindi. here I have shared two methods to you, in the first method you can use a simple rule to write the number in Hindi and in the second method you can easily do it without using the rule.

Now let’s see more examples so you can understand it better.

Now let’s see how we can write counting in hindi after 1000 and how we can break any number to write in Hindi.

So guys, in the same way we can write hindi number of numbers from 100000 to 9999999. here we have read almost all numbers counting in Hindi and English. I have shared method of counting by which you can write any number in Hindi.

RN Mehta is the founder of this blog. He is a Professional Blogger who is interested in topics related to Grammar, Vocabulary, Full Forms, and GK. If you need some information related to these topics, then you can feel free to ask here. Our aim is to provide you best information on this blog. 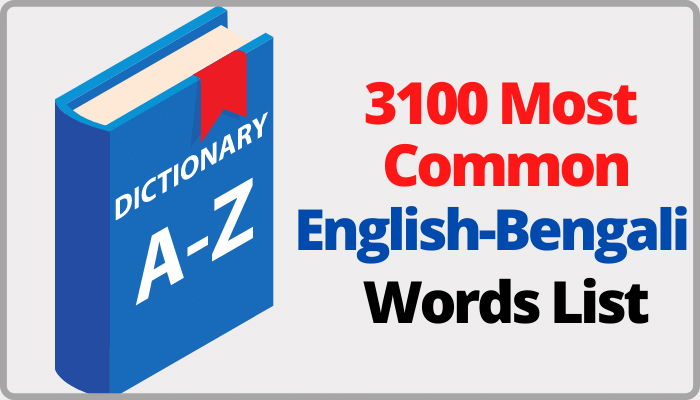 3100 Most Common Daily Use English-Bengali Words And Their Meaning 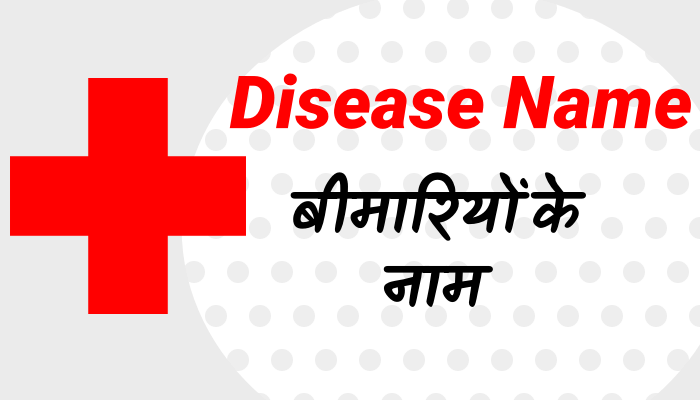